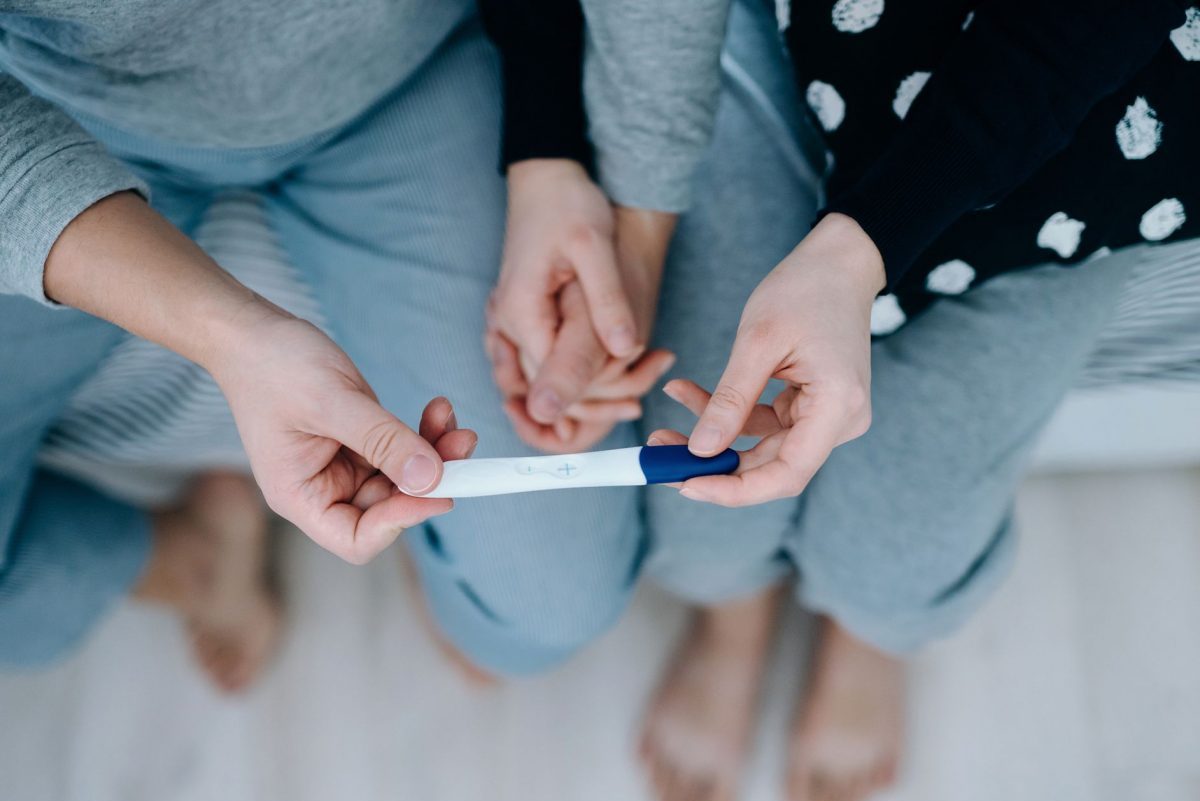 The population of transgender people across the United States alone is estimated to be about two million, and around a quarter of that number are parents. However, a lot more transgender and nonbinary people want to have children and start their own families but they feel as though that option isn’t available to them.

The good news is that it is an option for them. The American Society for Reproductive Medicine recently published an ethics review stating denying transgender and nonbinary individuals any access to fertility services is unjustified.

The fertility options available to transgender people depend on what stage of transition they’re currently at. The following are safe and effective ways for transgender individuals to have children and start a family:

This process is relatively simple. It involves increasing the chances of egg fertilization by placing the sperm directly into the uterus.

IUI options for transgender men are:

IUI options for transgender women are:

In this process, fertilization is done separately from the patient’s uterus. The sperm and egg are placed together in a laboratory setting for fertilization to take place. Once it’s finished, the embryo is then placed directly into the uterus of the patient.

IVF options for transgender men include:

IVF options for transgender women include: 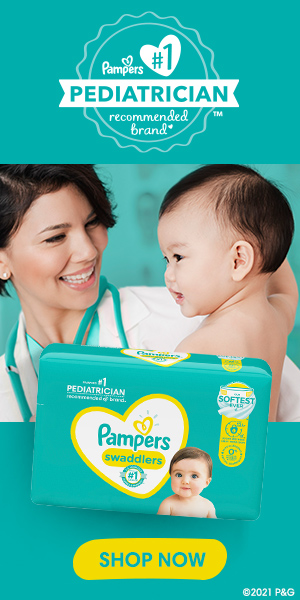